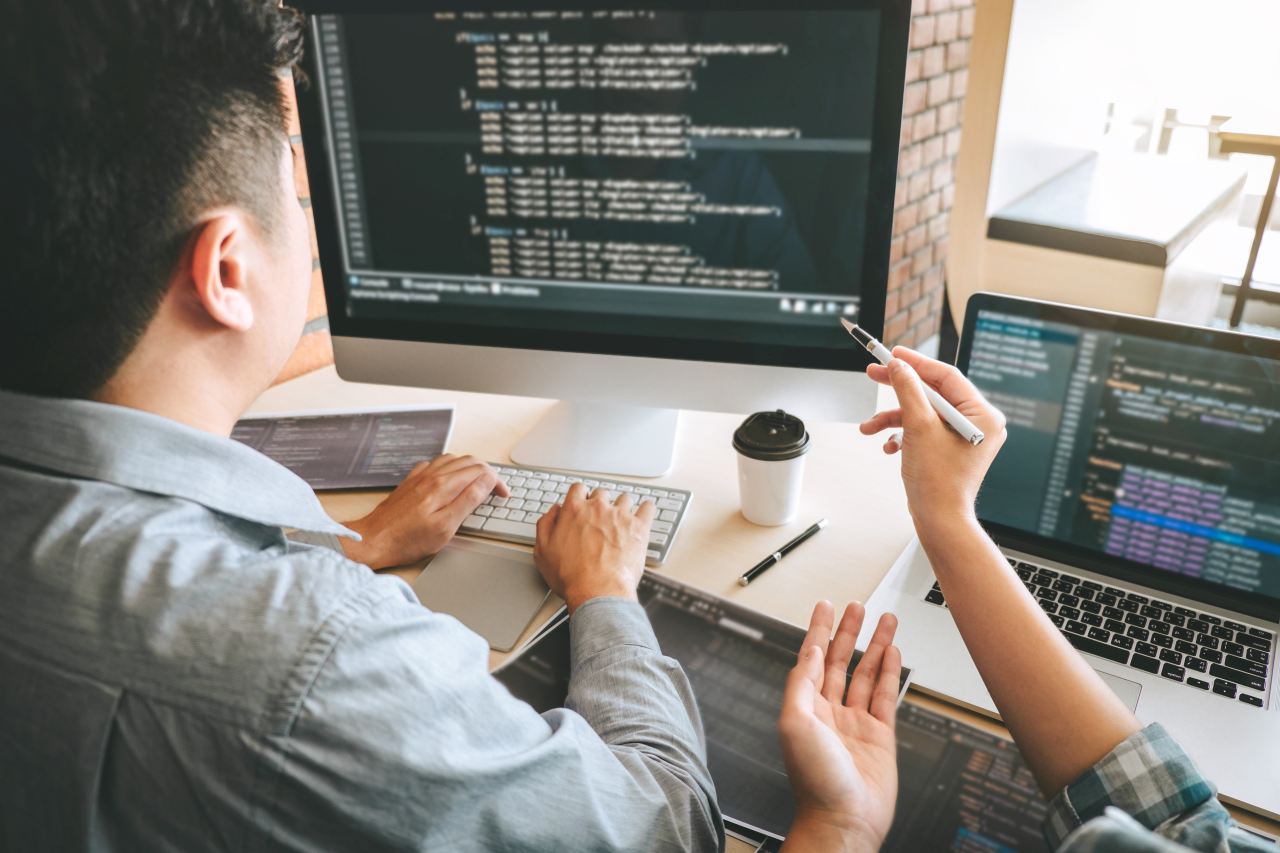 Picknology, LLC was formed in 2017 by Keith Pickett and his wife, Beth, as a companion site to support his freelance web development career. Several clients and a partnership have been gained as a result. At the onset of Keith's freelance effort, it became apparent that most of his clients needed a trustworthy web host as well as someone to maintain their web site. Thus, Picknology, LLC came to life. Keith Pickett has been in the software development field since 1990. He built his first web site on ASP, HTML, and Javascript in 1999. Since then, he has developed primarily in PHP. His current choice of platform is WordPress where he has developed several plugins for clients. He has also built standalone PHP apps as well as Joomla! plugins. At Picknology, we like to keep things simple by offering only services that you will need. The core of that is web and email hosting and services, website maintenance, and services associated with those products. This includes Secure Socket Layer (SSL) certificates, domain name registration, and web site plugin subscriptions. In addition, we provide customized web site development including specialized WordPress plugins. 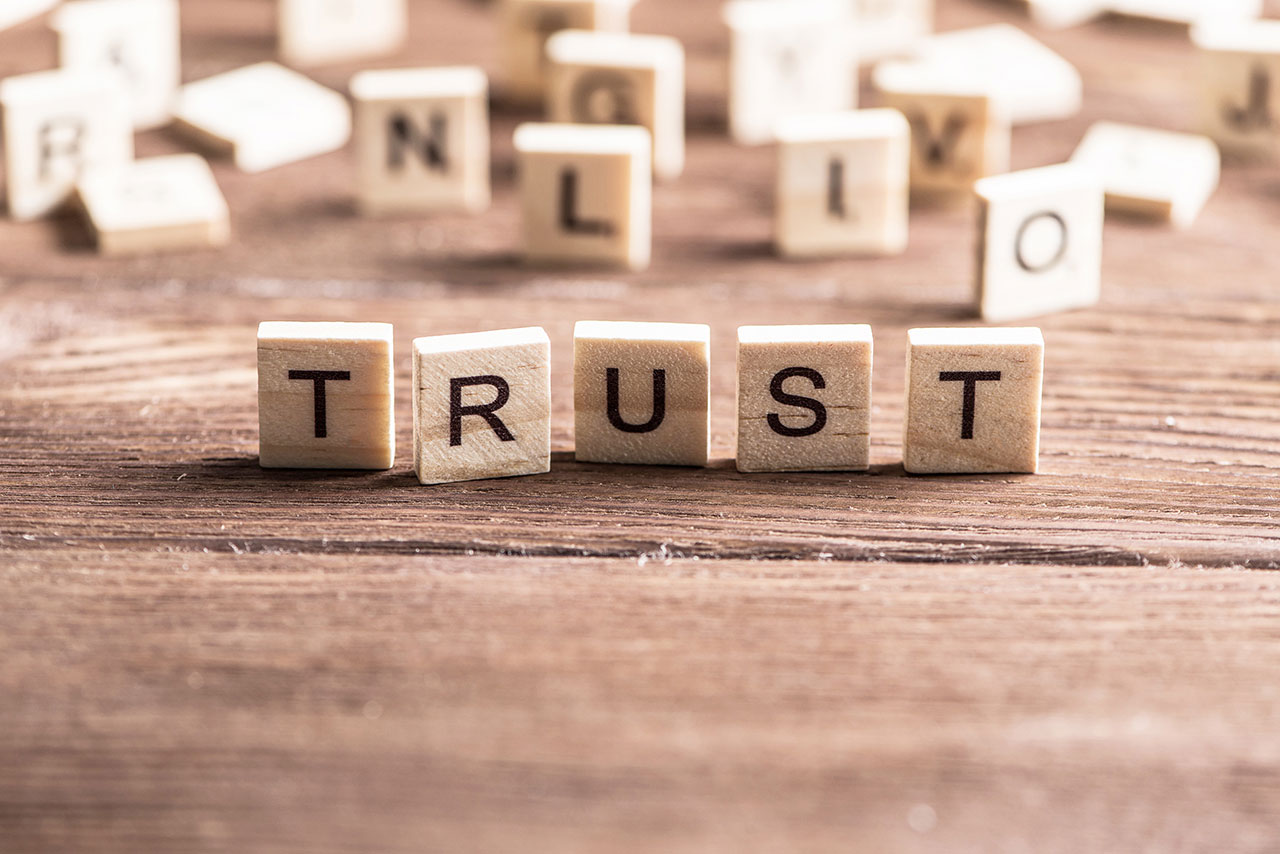 Picknology, LLC seeks to bring you the best web and email hosting, web design and development, or marketing you will find in the world. With that in mind, we do not believe in overcharging you for the work we provide. We are very transparent and prices for most of our services are displayed here on our web site. We make the best recommendation to you after you tell us your needs. For custom work, we will provide you with a customized quote depending on your company's strategy after discussing your needs. We understand budget constraints and will work with your company to deliver a final project that meets your budget. 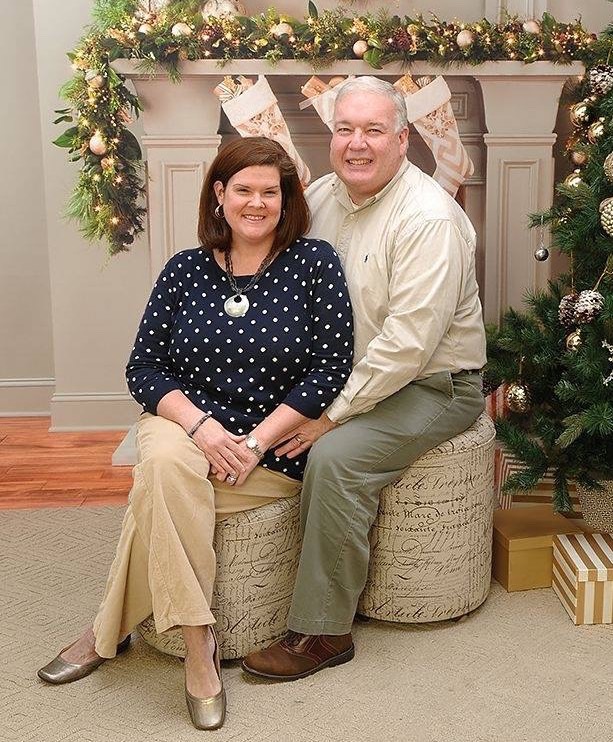 Keith is a native Tennessean and moved to Atlanta in 1986. After receiving his Associates Degree, he secured a position with the now defunct Hayes Microcomputer Products where he worked his way up from a slide line assembler to a bench technician repairing modems. He eventually went back to school to complete his bachelor's degree after taking a position with Chromatics (later purchased by Barco to become BarcoView). He later moved into an engineering position inside Barco where he began his career as a programmer. In 2006 he met his future wife, Beth. They were married in 2007 and re-located back to her hometown of Augusta, GA. They have 3 children.